State lotteries advertise extensively to get you to play. You’ve seen the advertising and it is very clever. But what about the other side? There are good reasons to vow never to play the lottery, to invest the money you save from not playing the lottery, and be much wealthier in the end.

Three good reasons not to play the lottery

Reason 1: You won’t be happy if you win

Most of us think we’d be totally happy if we could just hit the lottery. Sadly, the evidence suggests otherwise. Although there is a short-term “kick” upward in our happiness with large increases in income, psychological and economic research suggests that the “kick” doesn’t last. The problem is what researchers call “hedonic adaptation,” and it means that you get used to the higher level of income. It no longer seems special. On top of all that:

Worst of all for some lottery players: You might win and not collect. Millions of dollars have gone unclaimed because of lost tickets. If you’re a lottery player, how sure can you be that you’ll absolutely notice a winning ticket and successfully claim the prize? Many have gone before you: winning, never noticing, and continuing to play. Makes you think, doesn’t it?

Reason no. 2: You won’t be happy if you lose

The main reason not to play is that you won’t be happy if you lose, which is almost certain to be the case. You will have thrown away certain income in search of uncertain income. Most of the time you’ll lose. The lotteries can’t be fundraisers unless the losers lose a lot more than the winners win. Think about it and do the math.

Reason no. 3: You don’t actually hurt your state much, or any, by not playing

Some people believe it would hurt the state government if they stopped playing the lottery. But think about it — if you don’t play the lottery you will either spend or save the money. If you spend the money, it will stimulate the sector of the economy where you spend it and will generate additional employment and tax revenue. If you save the money, it will make additional funds available to the banking system to be loaned or invested. Money doesn’t just disappear. It goes somewhere, and that “somewhere” can be a lot more productive than the lottery.

There are lots of reasons not to play the lottery and I’m setting out some of them here. I’m not a prohibitionist about this and I’m not starting a movement to end lotteries. However, given that the lotteries exist, and that they advertise aggressively to get people to play, someone needs to say what you’ll find posted here.

Free car from the lottery! (but it’s not what you think)

Just over 24 years ago when my state started its lottery, my uncle decided to play $5 a week in hopes of hitting it big. He never did. When he’d make a little money from the lottery he would mostly put that money back into more lottery tickets.

I took a different route. I set aside $5 a week as part of a bigger savings plan. The overall savings were invested in a total stock market index fund (see more at plainmoney.com). Over 24 years, the money saved from not playing the lottery grew to more than $20,000, enough to buy a new Mazda5. It was like getting a free car by not playing the lottery. 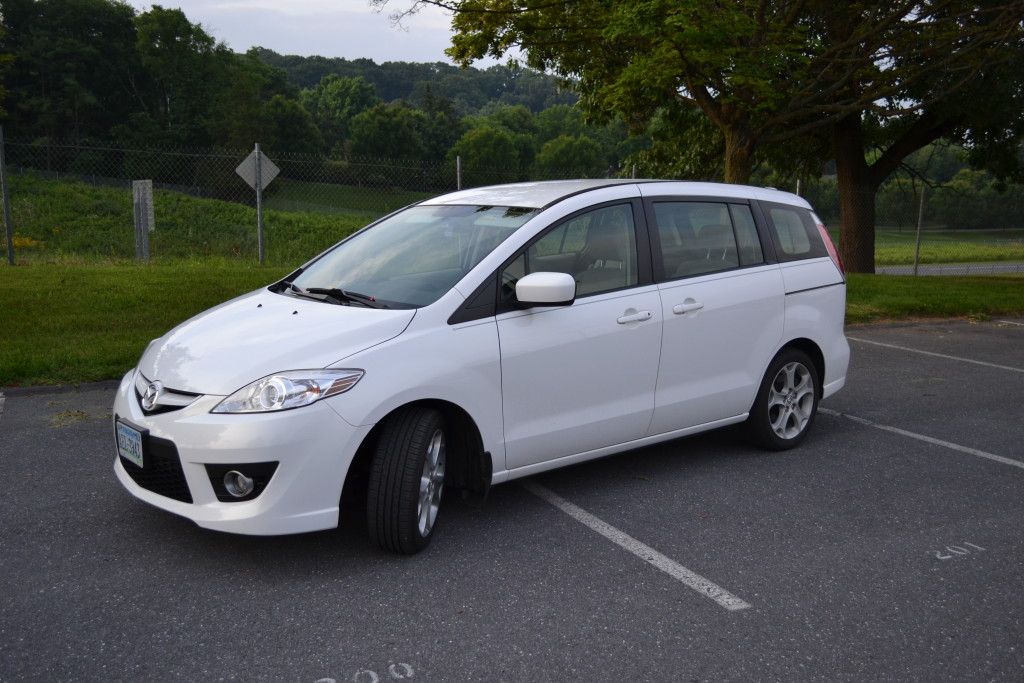